Cambridge University Equestrian Team is made up of three teams of four riders, plus training reserves. The first and second teams compete in the Championship and Trophy BUCS leagues respectively with the third team also competing in the Trophy league. There is also an annual Varsity Match against Oxford, for which CUET have a good winning record! 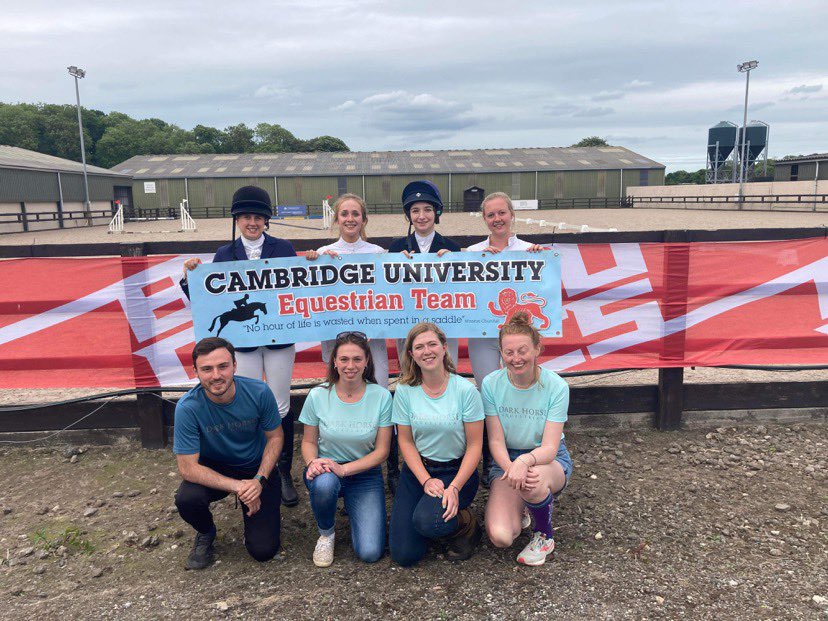 The competitions consist of dressage and show jumping on horses provided by the host team. In each BUCS competition, a rider has 7 minutes to warm up for the dressage test, and only 2 practice fences before the show jumping, both times on unknown horses. In progressing from the BUCS mini leagues, to the Regional rounds and hopefully Nationals, the dressage tests become more complicated and the show jumping becomes more technical with bigger fences. One person from each of the four universities rides the same horse, and this is decided by a draw. Scores are compared to the best rider on each horse in each discipline. 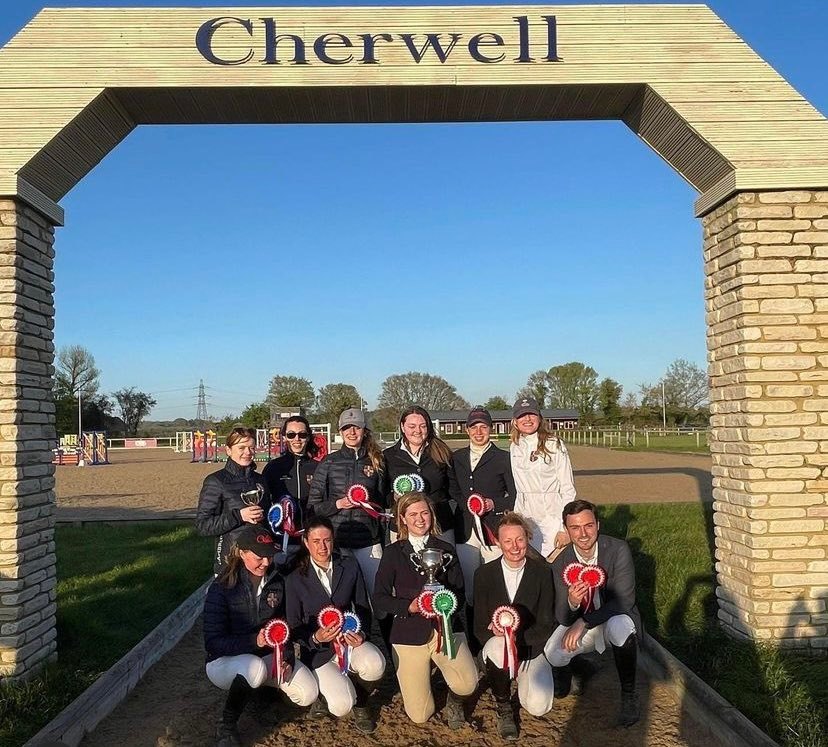 Team training is organised each week and squad members are expected to attend a minimum of four sessions a term. This will be in addition to the 4 BUCS matches, Varsity and potentially Regionals/Nationals. We will also be organising dressage and show jumping clinics with external coaches this year for the squad. The first team will be expected to help run the second team home BUCS match and vice versa. Team socials are organised regularly and have a good turnout.

To find out more about CUET contact the Captain (cuet.captain@gmail.com) 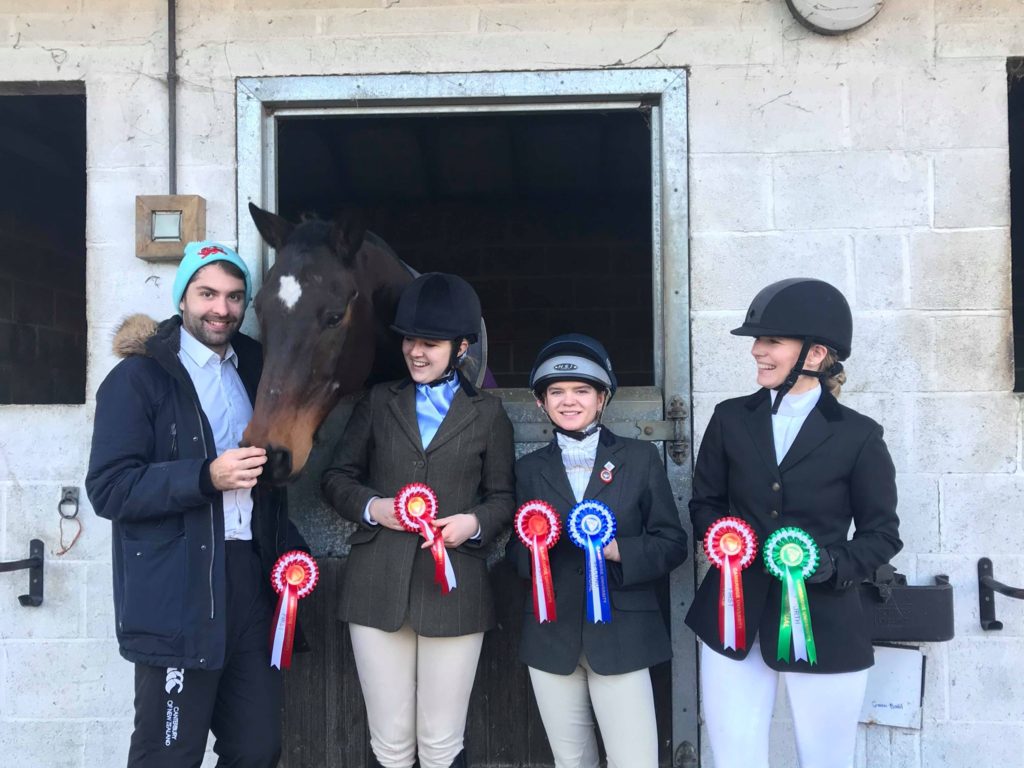 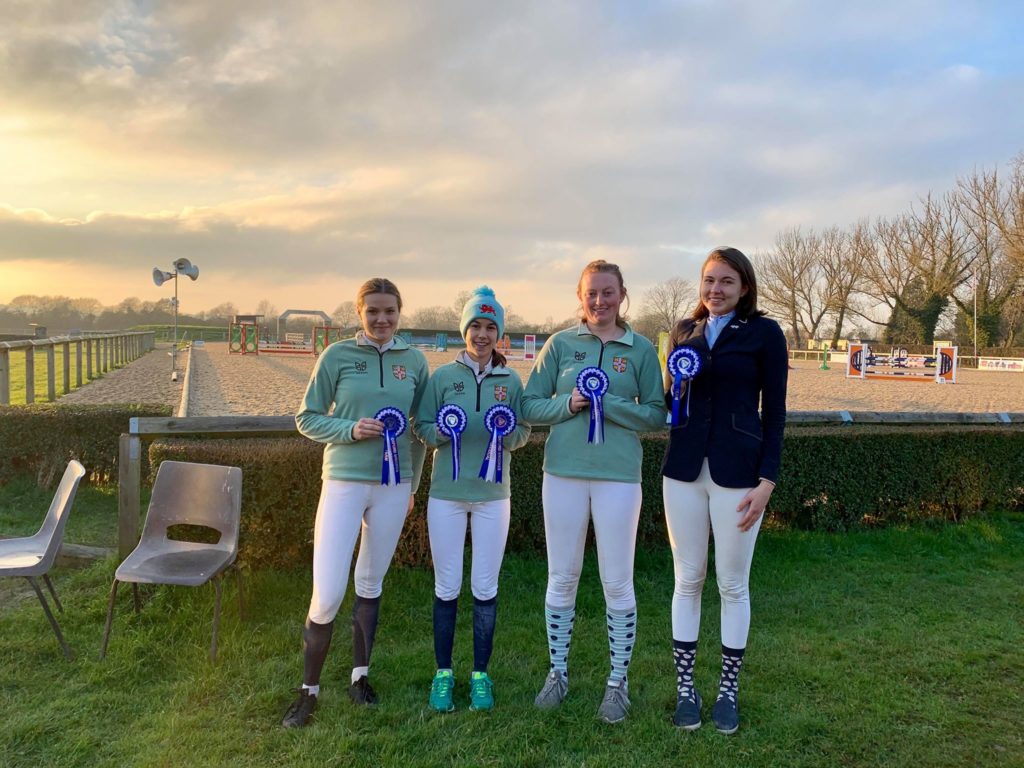 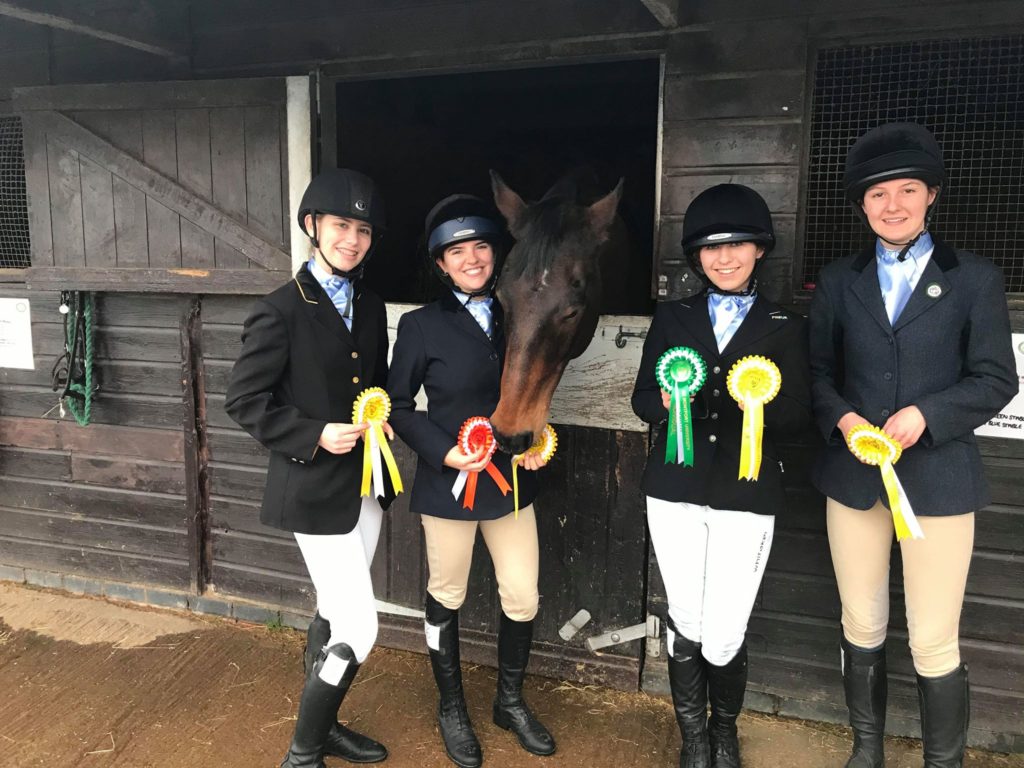